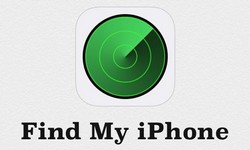 Check the status of the function Find My iPhone

Recently introduced minor changes as a result of checking iPhone. In addition to information that could be obtained so far, is also given information about the status of the Find My iPhone function. Checking Find My iPhone is free to all our customers who have used the function iPhone Network & Simlock Check. 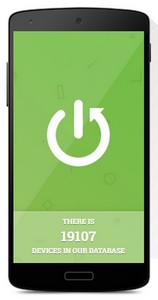 After long preparations and many months of hard work we are pleased to announce the official start of our new service, HardReset.info. At the moment our website has more than 19,100 descriptions for each phone and is constantly increasing.

We are pleased to announce that the list of TAC numbers on IMEI.info has already exceeded 100 000 items. Currently, it is one of the largest databases of this type. It is worth noting that we are constantly working on improving our website and update the current number base TAC. 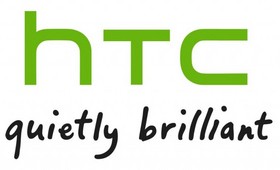 Do you know what is the quickest way of checking your warranty date without any receipt or invoice? If you are a HTCuse you can check it only by using the IMEI Number. 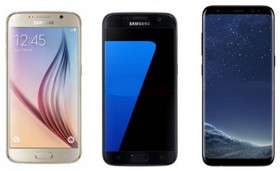 We are proud to inform about new useful function on our site: Samsung Warranty Check. This function allows to check warranty and other informations about Samsung phones. Checking occurs instantaneously and is FREE for registered users. 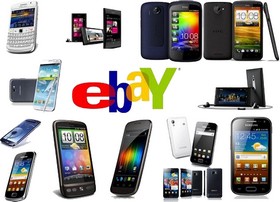 How to avoid buying a stolen phone on ebay.com

Many of us use the popular site www.ebay.com. You can often find there good bargains and buy some stuff for a good price. If you buy the phone, there is a risk that we will get on a unfair seller and buy a stolen phone. To avoid this situation, just use our website www.IMEI.ifno and check if the phone you want to buy is legal. 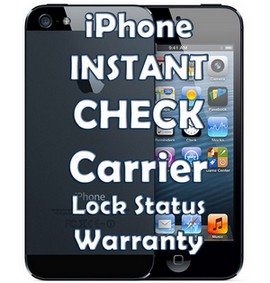 With us everything is working without a break and without problems. In recent days, many sites gives wrong informations about iPhones status. In our service it is working fine. Here you will learn more ... 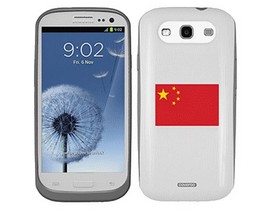 Why check the IMEI number?

As we know nowadays the amount of fake phone is staggering. Sometimes there is a peculiar situation so that a few weeks before the official release of smartphone appears on the markets of Asia. In addition to an almost identical appearance, and often the same name, the technical parameters of this phone leaves much to be desired and the functionality of the fakes has nothing to do with the original.