During the release of iOS 15, Apple explicitly allowed users to stay on iOS 14 and receive updates – the first time the company provided this pathway to continue using a previous version of iOS after the release of a new version. Do you think you should update to iOS 16 right away, or should you stick with iOS 15 until later?

It wasn't long ago when users had to update their iPhones to a new major OS release in order to keep receiving important security patches. In the past, Apple used to release security updates for older devices that couldn't upgrade to the latest version of the operating system, but if your device was compatible with the new operating system, you would need to upgrade as well.

Apple announced in mid-2021 that for the first time ever after iOS 15 was released, users would have the option to elect to continue to use iOS 14, which would continue to receive security updates, after the release of iOS 15.

"iOS now offers a choice between two software update versions in the Settings app. You can update to the latest version of iOS 15 as soon as it's released for the latest features and most complete set of security updates. Or continue on iOS 14 and still get important security updates until you're ready to upgrade to the next major version."

With iOS 14.8.1, released at the end of October 2021, Apple continued to release new iOS 14 updates until late October 2021. At that point, Apple clearly pushed users to upgrade to iOS 15, which is the new version of iOS. If you are wondering whether or not you should update to iOS 16 at the moment, our guide can provide some tips as to why you might want to keep using iOS 15 for a while longer.

Regardless of the fact that you would like to update your device, if you are restricted from updating your device by your school or the company where you work, you may be forced to stay on iOS 15. It is particularly common for this to occur on corporate devices which are centrally managed. These devices have restrictions governing which apps can be run and what updates can be installed.

In some cases, companies that are maintaining apps, accessories, or services for internal use may take longer to update them. Therefore, they prefer to limit immediate updates to the latest operating system. IT departments in charge of managing such devices may simply prefer to wait until the latest operating system is more stable for corporate use, where reliability is particularly crucial.

In light of the fact that Apple has promised to continue updating its previous major OS release for a long time, this is now a more feasible option. Users should still be able to be confident that they are getting the most recent security updates and bug fixes.

As of June, when iOS 16 began its beta testing period, developers and accessory makers have been able to update their apps and products to support iOS 16. However, not all apps or accessories have yet been updated to support iOS 16. Although this is less common among mainstream apps, it is a very significant factor to consider as well.

It has been known that some banking applications take a long time to update to the latest version of iOS. This is because any app can take a long time to receive an update for a variety of reasons. It is also true that accessories for the iPhone, such as Bluetooth camera gimbals and external storage devices that use an app, could also be affected if they have not been updated to ‌iOS 16‌.

A particular app that you are concerned about will not continue to work properly in iOS 16 is one you should check to see if the app has been updated to match the new OS yet on the App Store. As well as checking the App Store, you may also want to check the internet to find out whether any serious bugs have been reported yet.

There will be no major changes to the way that most apps or accessories work in iOS 16. However, if you depend heavily on a particular app in your everyday life or work, it may be worthwhile to check if it has been updated to support iOS 16. After the launch of iOS 16, more and more apps and accessories are expected to be updated in the future, so this will become less of an issue over time.

If there are any serious issues with app support for iOS 16, users should not have to worry about them. However, if this is something that concerns you personally or you are aware of critical apps that have not been updated, it is advised for you to stay on iOS 15 until the problems have been fixed for a while.

The stable and reliable nature of iOS 15 can be attributed to the fact that it has been steadily patched over the course of a whole year. Therefore, it is likely to be more stable and reliable than iOS 16, which has just been released. Although iOS 16 has not yet been reported to have significant, debilitating bugs, it is not uncommon to encounter minor problems intermittently throughout the system. This is especially true when a major upgraded operating system is released for the first time.

In spite of the fact that iOS 16 does not appear to have any crippling bugs, users who prioritize stability may prefer to stay on iOS 15 for a few more versions, until it has matured. In spite of the fact that iOS 15 won't be supported and updated forever if you wait a bit longer before switching to iOS 15, Apple can address bugs and refine features more quickly. Beta testing is already underway in this regard. 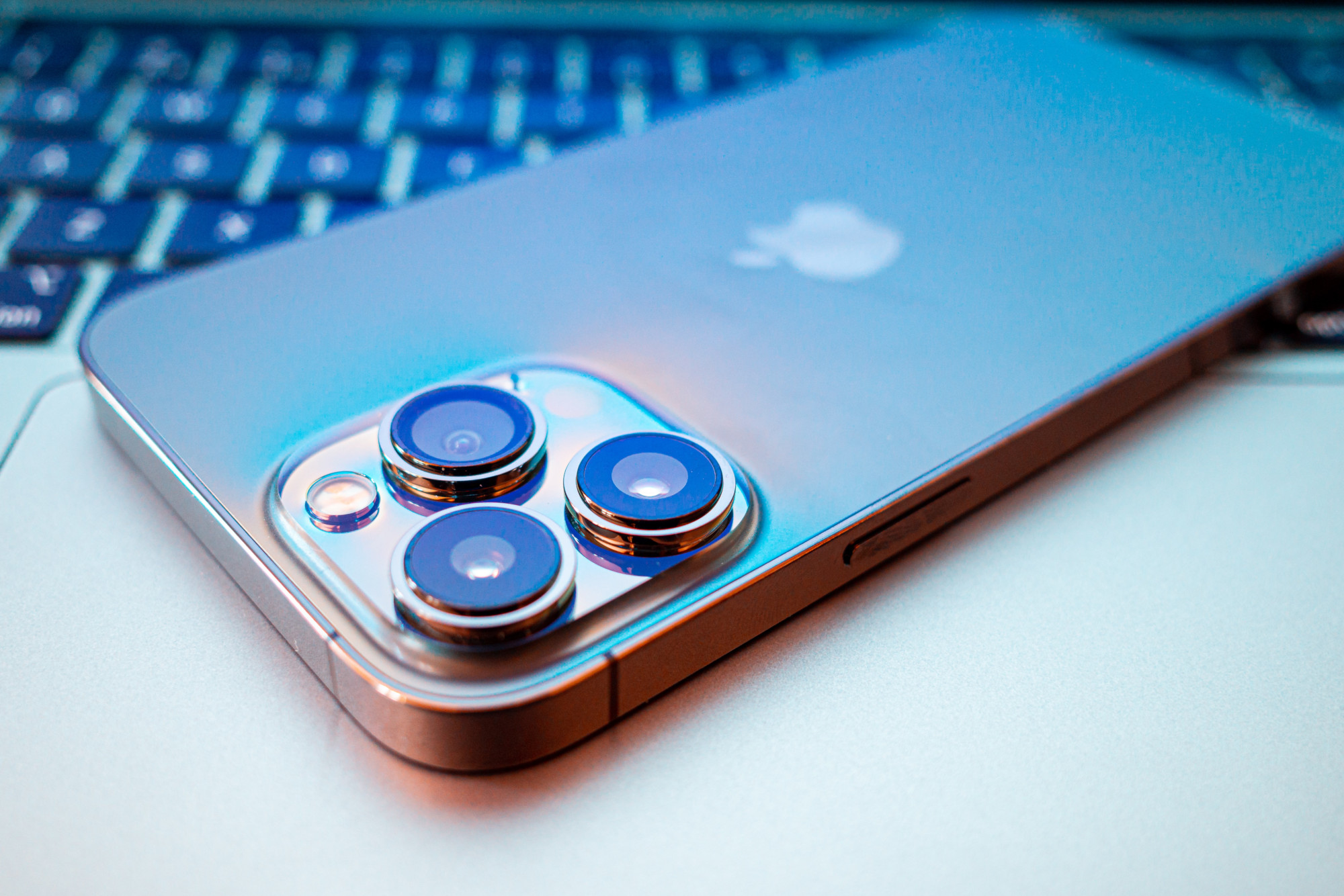 A major update version of iOS typically includes multiple features that Apple does not manage to finish before it is released to the public. In this case, nine of the nine iOS 16 features that have been confirmed to not be included in the first public release of the updated operating system are no different from this year.

Last year, SharePlay, Digital IDs in the Wallet app, and Universal Control were among a large number of features in iOS 15 and iPadOS 15 that were not available in their initial release, taking several months to trickle out to users. Apple previewed each of the following features upon announcing ‌iOS 16‌ at WWDC earlier this year, but they will not be present in ‌iOS 16‌ initially:

In addition to the many updated features in iOS 16, users will have the opportunity to customize and digitize their Lock Screen. This will enable them to access the iCloud Shared Photo Library, use passkeys, share tab groups, and much more. The app will also provide significant improvements to Live Text, Visual Look Up, and Dictation. In addition, it will provide substantial updates to Messages, Mail, Home, Health, Wallet, Maps, and much more. The upgrade may be worth your time and money if you are very keen on using these enhanced features. This is if you are not concerned about bugs, app and accessory support, or delayed features for now.

‌Among the major changes and features and improvements introduced in iOS 16, there is no doubt that the majority of iPhone users will be able to benefit from them. Getting all of these added features is the main reason to update to iOS 16 and many users have already begun enjoying the update after its release.

Although iOS 15 is not the most advanced operating system out there, there are a few valid reasons to remain with the latest version.

There are numerous enhanced features in iOS 16, so it will be worthwhile to update them and take advantage of them as quickly as possible. After a certain point later this year, Apple is supposed to stop releasing and signing the next versions of iOS 15. This will encourage all users to upgrade to iOS 16. When your circumstances change, you ought to update to the most recent version of the operating system as soon as you feel ready to do so.

It is critical to be aware that if you are planning on remaining with iOS 15, iOS 16 will appear as an optional, alternative update. This will be in the Software Update menu in the Settings app. If you choose to update to the newest version of iOS 15, make sure that your device is not set up to automatically install software updates. In addition, you should select the latest version as updated releases are released.

It is imperative to note that once you update to iOS 16, there is no easy way to roll back to iOS 15. Therefore, please make sure that you do not update to iOS 16 by accident. Once you opt to upgrade to iOS 16, simply select the iOS 16 updates from the Software Update menu and follow the process as normal. 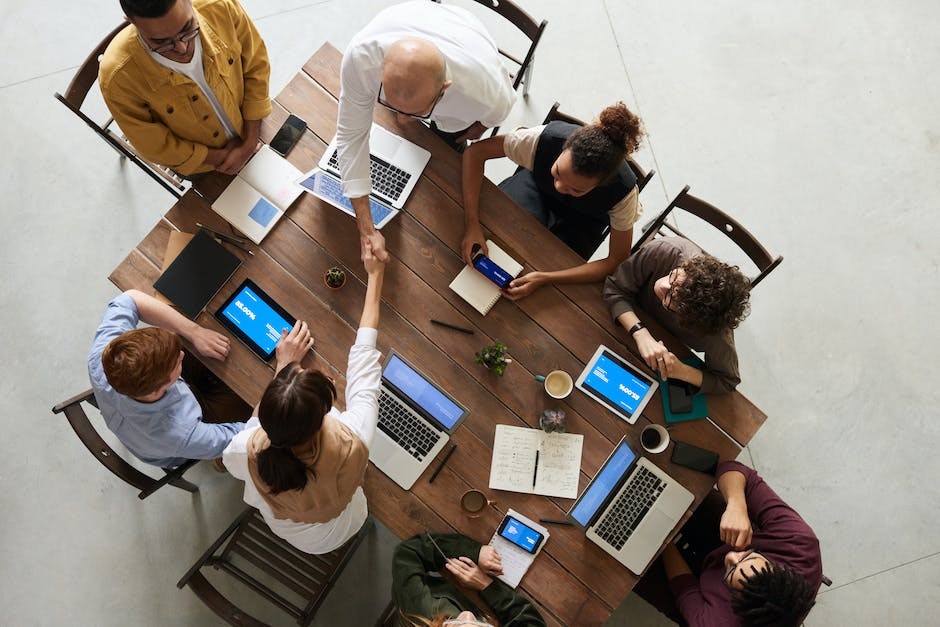 Technological advancement is vital. Especially in the telecommunication industry. It wouldn't be very useful, however, without a good quality digital customer experience strategy. In this article, we will take a closer look at this particular problem. 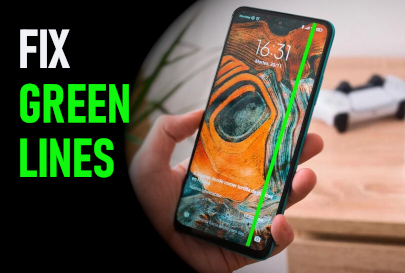 How to Fix the Green Line on an Android Phone? 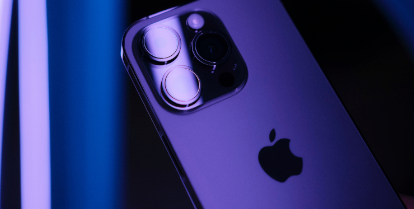 The switch from Android to iPhone is not as easy as it may seem at first glance. Since the two totally different operating systems do not have any compatibility with one another, getting the updated iPhone 14 Pro Max and not being able to access the old messages, contacts, chats, images, and videos is frustrating. Our aim today is to show you how you can do this in a quick and easy way! 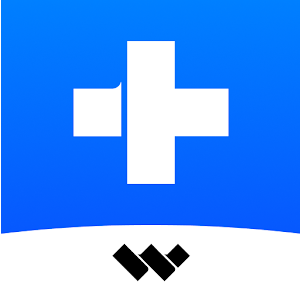 This situation requires you to find a reliable Android lock screen removal tool that can bypass FRP on your device without damaging it.
Dr.Fone – Screen Unlock (Android) is your solution to get out of this situation. 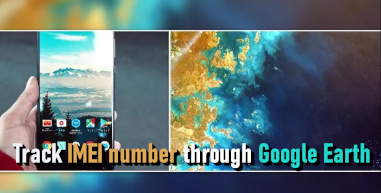 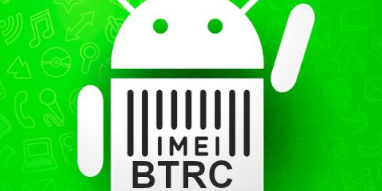 What is BRTC IMEI Number? How to check the BRTC IMEI Number? What is the difference between BRTC and a regular IMEI number? In this short article, you will find the answers to these questions as well as many others. Here are some quick tips on how you can find out what the BRTC number is in no time!

HardReset_info CARs has been launched!

How to check fuel consumption? How to check the VIN number? How to adjust the steering wheel position? These and other questions are answered on our new HardReset Info CARs channel! Find the manual for your car in no time, thanks to easy playlists with personalized breakdown by car model. Don't wait any longer! And learn more about your car. Discover new features previously unknown to you, and we assure you that you may be positively surprised!

This situation requires you to find a reliable Android lock screen removal tool that can bypass FRP on your device without damaging it.
Dr.Fone – Screen Unlock (Android) is your solution to get out of this situation.