Find out more about iOS 15

We do not know much about the new iOS 15 update, but we know for sure that Apple is already working on the release of the iOS and iPadOS operating system update, which is responsible for iPhones, iPads, and iPods. When can we expect the iOS 15 release date? What devices will iOS 15 work on? We will try to answer the rumors that circulate about this. 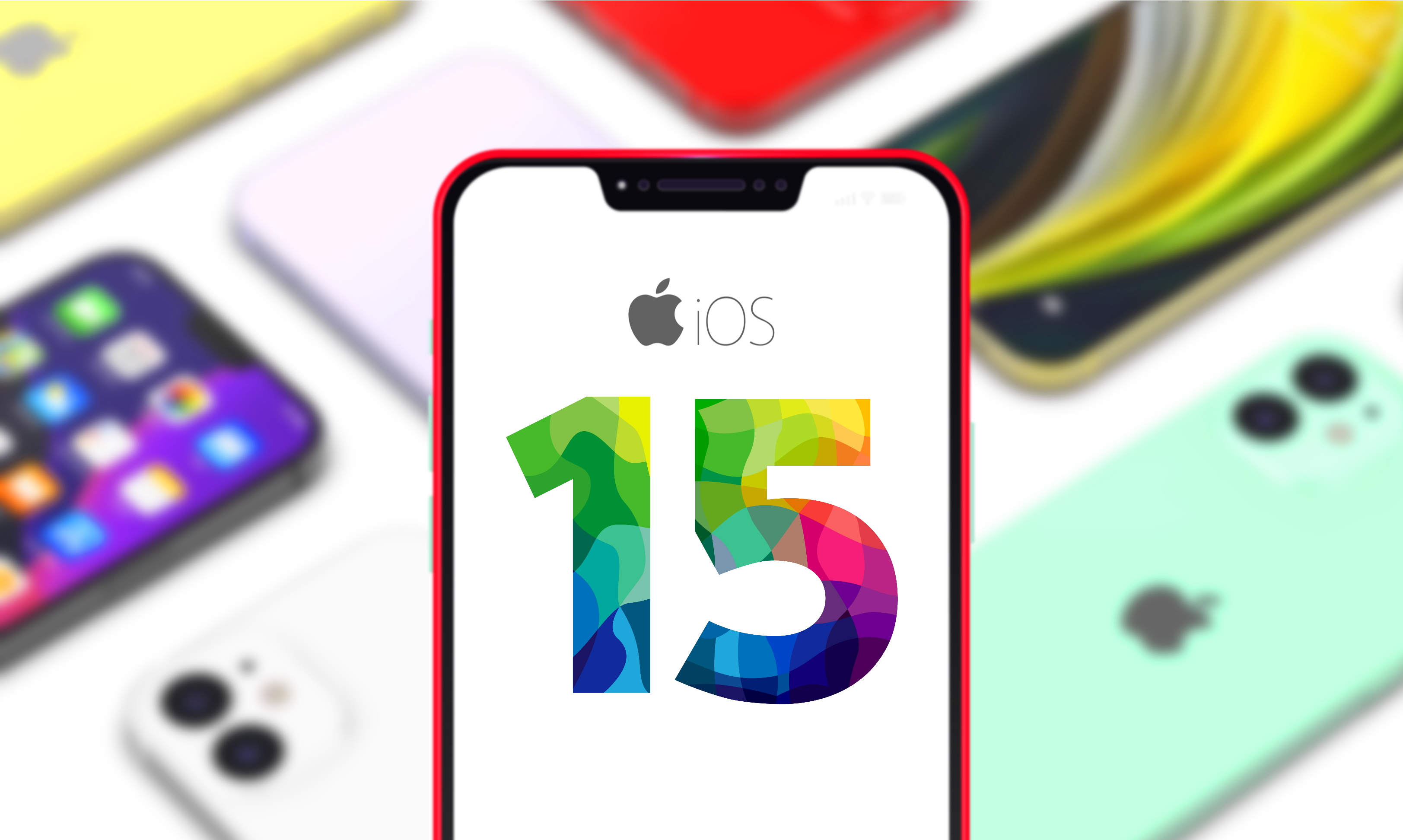 With the arrival of the iPhone 13 in 2021. Apple will surprise us with an update of the iOS operating system. When can we expect iOS 15? What iPhones will it work on? What iPods and iPads will iOS 15 support? Will all iPhones get the iOS 15 update? Below we present everything we know so far on this topic.

At the moment, it is known that iOS 15 will be announced and demonstrated at WWDC in June 2021, and released to the public in autumn 2021 - rumors report that it will probably take place in September, but everything else may change by then.

We also know that Apple adheres to established release schedules when it comes to iOS. Key features are showcased at WWDC in summer, usually in late June. The beta testing series is expected to begin in the next three months, with the final version of the software finally being released along with the new 13 iPhones.

As you know, the coronavirus pandemic had a significant impact on the situation in the previous year 2020, and the iPhone event was postponed to October. Let's hope, however, that this year the situation turns out to be stable, that there will be no need to postpone the premieres to another month.

You can try one of these pre-release beta releases by signing up for the Apple Beta Program, which gives you advanced access to unfinished software releases so you can participate in testing the new version by reporting bugs. However, it comes with risks and you should not test the Beta on your main phone as it may become unreliable or even stop working altogether.

Which iPhones will get iOS 15 support?

Below is a list of available models that are likely to receive iOS 15 support.

What can we expect from iOS15?

It is true that the release date of iOS 15 is still far ahead, and so far it is not known exactly what Apple will take into account when updating iPhone software. However, thanks to numerous sources, we assessed what may happen in the summer when WWDC appears.

An extended selection of default applications

With the entry of iOS 14, Apple introduced a feature that Apple users have already been clamoring about for several years. Ability to choose your own default apps, unlike Apple variants. Unfortunately, this was not the complete change we expected as it only affected email applications and browsers.

But hopefully, we'll see Apple expand this to at least include calendars and messaging apps in iOS 15. So, if you prefer Fantastical over Apple's Calendar app or Signal to Messages, this would be a dream come true.

2020 will surely be remembered for all those who will continue to be addicted to video conferencing applications. This experience has shown that Apple has limited scope for the FaceTime platform and that needs to be worked on.

One of the features that makes this option less than, say, Zoom and Skype is the lack of presentation mode. This means if your coworkers want to share their screen during a meeting, they're out of luck.

Adding this to FaceTime would make the choice a lot easier for Apple users who want to stay with the platform but still get some work done. 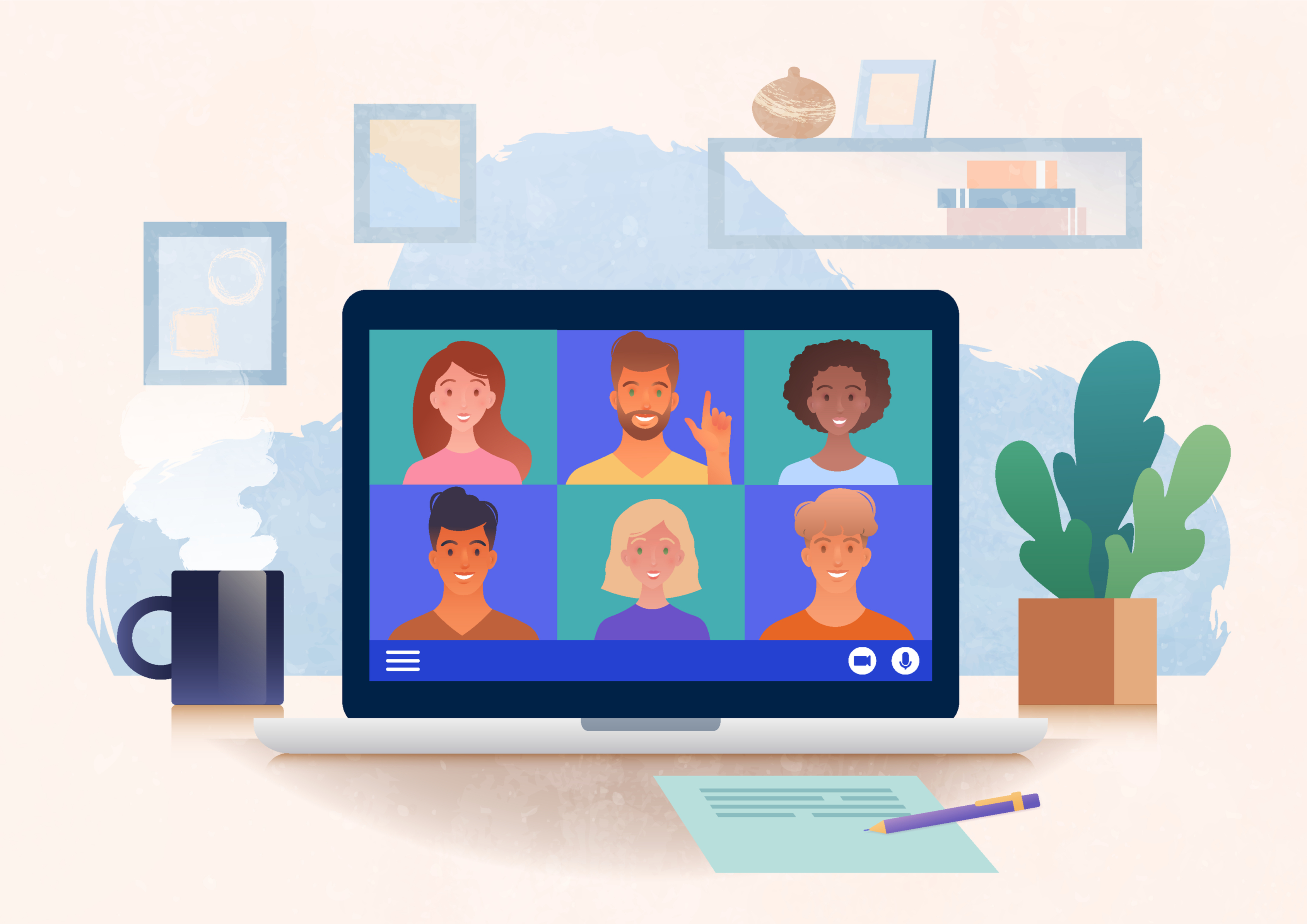 Let's hope, however, that in 2021 we will not have to spend so much time at home. Nevertheless, the introduction of such a function by Apple would certainly facilitate the work.

Another feature that appeared in iOS 14 was widgets. They have already turned out to be a hit. These have become very useful among iPhone users, but one obvious omission is the ability to display them on the lock screen. This way, people won't have to unlock the device and go to the widget's location, while giving the lock screen additional controls and information. Hopefully, Apple will expand this feature even further in the near future.

Good news for Apple users. As reported, it is going to release iOS 15 and iPadOS 15 Developer Beta for all supported iPhone and iPad models.

As you know, the new beta version will be released on July 7 for developers and enthusiasts who are interested in testing the new software. As this happens before the official release in the fall, they will be the first to know about all the new features of the new software.

If you are interested in installing iOS 15 Developer Beta or iPadOS 15 on your device, we recommend that you prepare your device for the installation process in advance.

We will show you how to prepare for the Beta soon in the next guide. 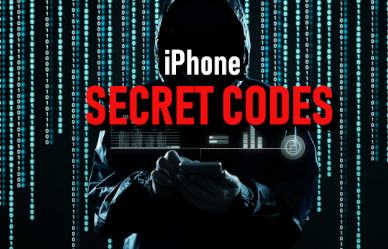 How to Use Secret Codes on iPhone?

If you've ever used an Android phone, it's extremely likely that you are already familiar with secret codes or USSD codes. However, did you know that the iPhone also has secret codes that allow it to perform different tasks? As part of today's guide, you will learn how to enter and use the hidden mode. If you would like to know what hidden features your iPhone has, make sure that you go to the next section of the guide. 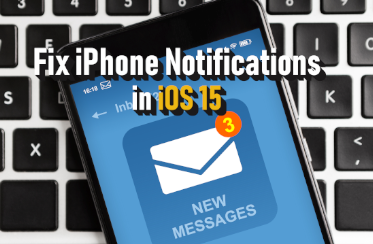 How To Fix Notifications Not Working On iPhone In iOS 15?

How to fix not working notifications in iOS 15? If you are looking for an answer to this question, you've come to the right place. The notification problem in the new iOS 15 system has been a fairly common bug that more and more iPhone users are struggling with recently. Fortunately, we're going to show you how to deal with getting your notifications to work as they should. All you need to do is read the rest of the guide and you will find out what steps you need to follow to fix this error. Wait no more and get rid of the annoying bug! 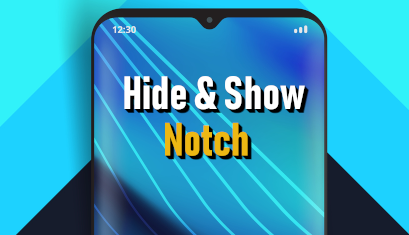 How to Hide Notch on Android Device?

Are you wondering if you can remove the notch on your smartphone? Or would you like the display to look a bit more spacious? If so, we have good news for you! It is possible. Today we will provide you with a quick instruction on how to hide the notch or show it again depending on your preferences. So read this short tutorial and learn how to complete all the steps step by step to make everything work well. In addition, get information on what application is necessary to complete the entire process. 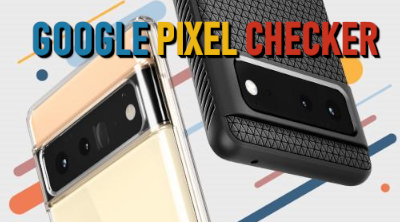 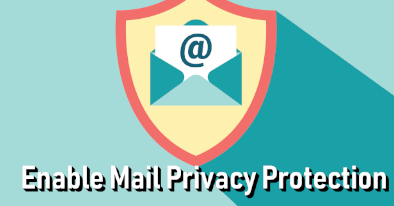 You value your privacy and hate it when your inbox is flooded with spam and junk messages from people you don't know? Nowadays, modern smart trackers that create custom profiles by collecting our IP addresses. Thanks to these methods, they can find out what time you opened the email, and even how many times. Apple in its new version of iOS 15 focuses on privacy, which is why in today's guide we will show you how to secure your e-mail to fight unwanted messages. Enable privacy protection on your iPhone and enjoy spam-free e-mail. 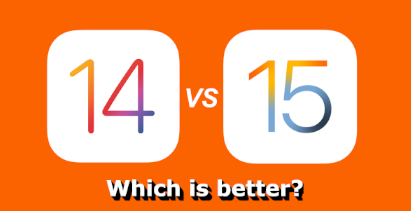 If you are wondering which operating system for your iPhone is better? if so, this guide is for you. iOS 14 vs iOS 15? which one is better? What are the differences between iOS 14 vs iOS 15? Is it worth updating to iOS 15? You will find answers to these and other questions by reading the entire guide. We will try to explain the biggest and differences that exist between these two versions of iOS. Study the content carefully and decide which system you think is right for your iPhone. 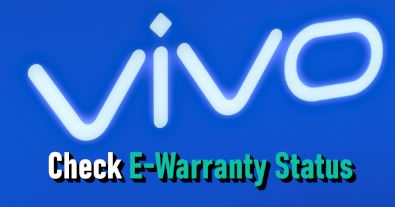 Would you like to know more about your warranty on the VIVO smartphone? From now on, you don't have to look for information in the pile of papers. Find out how quickly and easily you can check your warranty status in a few simple steps! You will also learn what the E-warranty card is and go to the settings on your VIVO smartphone. Use also our free VIVO checker, thanks to which you will learn even more about your device.