How to put iPhone in DFU mode?

Put your iPhone in DFU mode

Your iPhone is not responding? or maybe you want to go back to the previous version of iOS? but you don't know how to do it? What should be done in such a situation? In such a situation, the DFU mode will be perfect, which will help you deal with many problems with your iPhone. What is DFU Mode? and how to turn it on? In the following, you will learn how to do it easily and quickly. 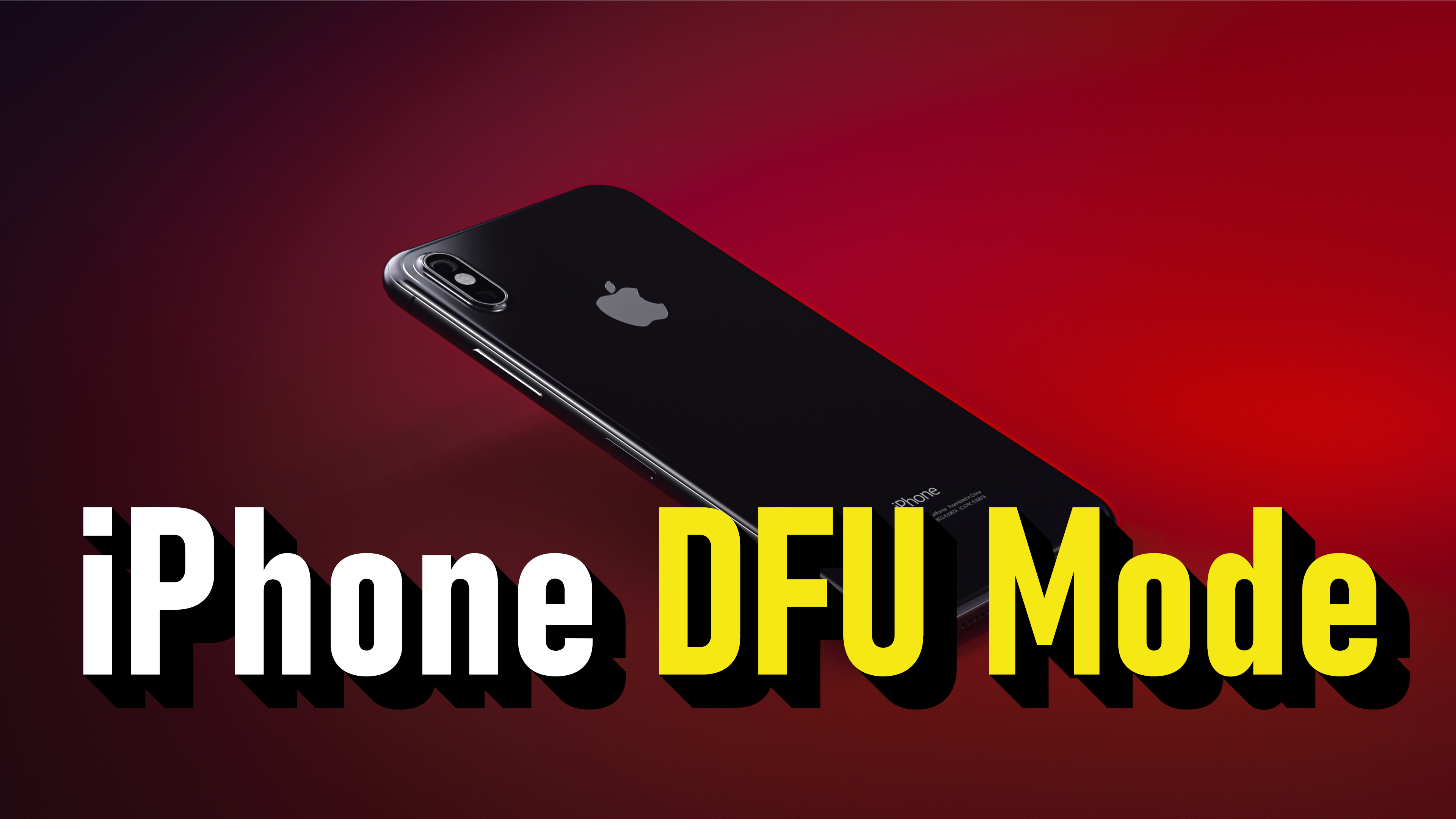 If your iPhone is unresponsive or broken, you may need to put it into DFU mode. But don't worry! - it's not difficult. In the beginning, you will learn what DFU mode is and how to switch it into this mode step by step.

Recommended: HOW TO CHECK IF AN IPHONE IS LOCKED OR UNLOCKED?

What is DFU mode?

DFU is nothing but an abbreviation of Device Firmware Update, it is a special mode that allows the computer to update the firmware. In DFU mode, the iPhone can still communicate with iTunes, but not automatically install the latest version of iTunes for iOS therefore it is great for those who use or install older versions of iOS and for jailbreaking. The DFU mode itself can also be used when trying to rescue an unresponsive device that is unresponsive to other, less drastic solutions.

As for the DFU mode, it is slightly more different from the well-known recovery mode in which the iPhone is reset to factory settings, this applies to the latest version of iOS.

You are probably wondering what is firmware? It's easy to deduce that it exists at a level between the hardware - this is your iPhone, and the software - the iOS operating system. Firmware is software that is inside the hardware and is designed to provide various functions at the hardware level.

One of the features and benefits of this firmware is that iOS software starts when you turn on your iPhone, so updating or restoring the firmware is one way to fix a completely unresponsive phone. It's also great at testing your hardware and making sure the correct software is running, so you'll also need to use DFU mode if you want to jailbreak your iPhone.

How to put iPhone in DFU mode?

The DFU function really depends on the iPhone model. Some models do not have mechanical Home buttons, others do, and some do not.

Here's how to put your iPhone 6s or SE or earlier in DFU mode. It's not easy to do, so you may have to try a few times before getting it right. Below is a video on how to do it step by step.

These phones have non-mechanical Home buttons, which can be a bit of a problem as they cannot be used when the device is turned off. The procedure, however, is the same - simply replacing any mention of the Home button Volume Down button.

With an iPhone X that doesn't have a Home button at all, Apple has decided to come up with a range of new gestures and button combinations. This includes a new and rather complicated way of entry into DFU mode complicated, and this also applies to the headphones 8 and 8 Plus, which were launched shortly before the X.

How to exit DFU mode?

Exit the DFU mode and return to normal mode is pretty easy. Simply hold down the Home button and the Sleep / Wake until the Apple logo appears.