How to fix a phone that is not charging properly? 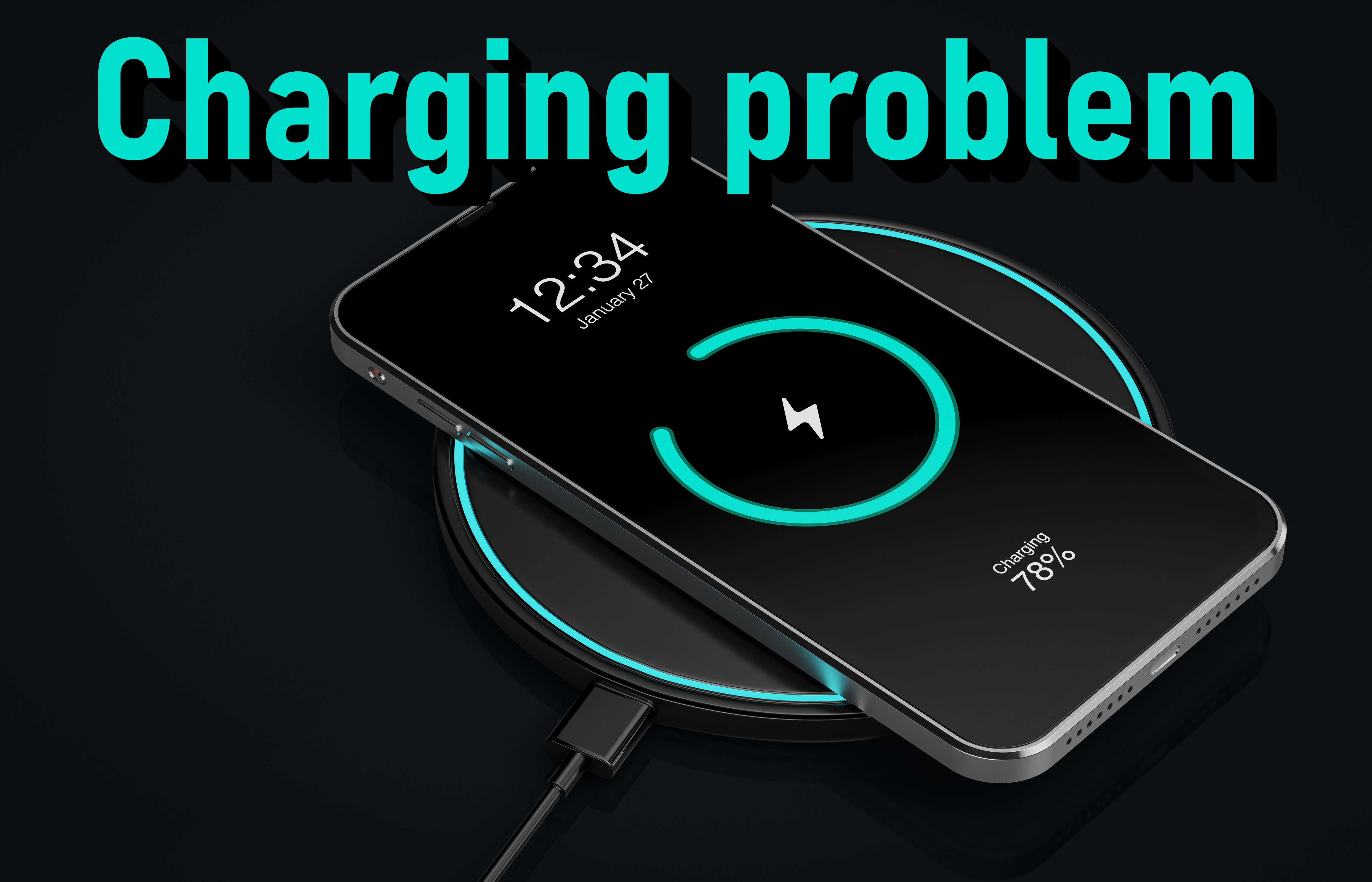 The quickest, easiest, and often most effective solution is to perform a minor do-it-yourself repair. The problem is often that the metal surfaces inside the USB port and the micro USB charger are not making good contact, either due to a manufacturing defect or due to the constant plugging and unplugging of the charging cable. Just off the device, remove the battery (if possible), and use something small like a toothpick to "pick up" a small tab inside the USB port on your smartphone or tablet. Do it very carefully and gently, and then insert the battery and connect it again. Nine times out of ten is enough. 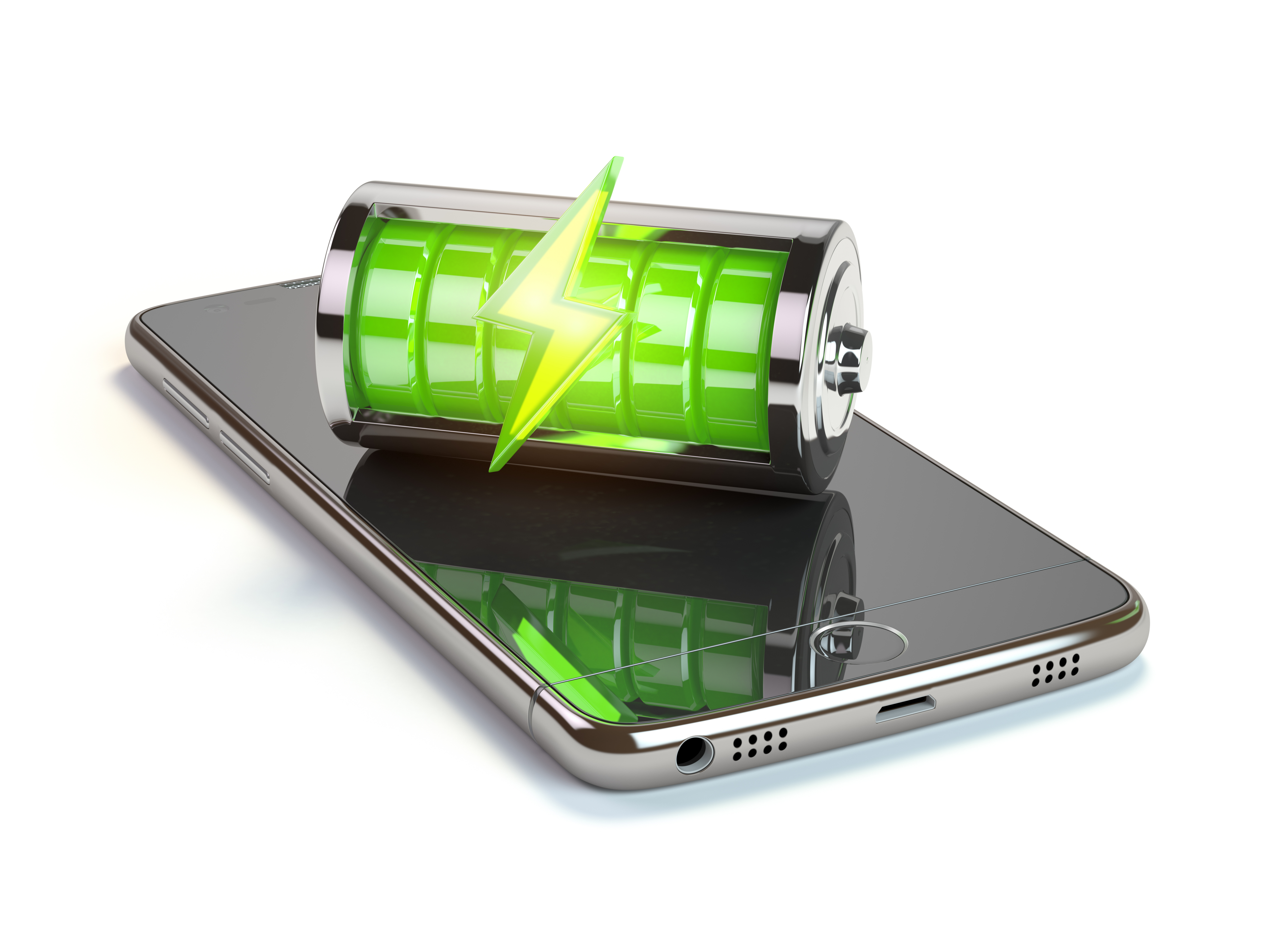 If you keep your phone in your pocket, you probably noticed after some time that the socket of your phone was clogged with dust or other lint. This is a fairly common problem because we don't pay attention to it until there are problems. It would not hurt to remember that the use of cleaning fluids contacts damage the device. Water, cleaning agents, or any kind of abrasives damage the connector and should therefore be avoided at all costs. Likewise, cotton swabs, toilet paper, and cotton can leave lint and damage the contacts of the USB plug. One of the few exceptions to the liquids is to use 70% isopropyl alcohol recommended by some manufacturers.

The thinnest and most vulnerable part of the charger is the cable, not the adapter that plugs into the wall socket. Apple users are particularly vulnerable here, as the company's proprietary and expensive Lightning cables have a lifespan problem. But to cheer you up, all cables have a heavy lifespan and endless bending and reeling can take their toll. Replacing a random USB cable with the cable that came with your phone is another shortcut to unpleasant charging. The easiest way to diagnose a faulty cable is to try a different one and see if it works properly with your device. If so, you know the original cable was damaged. If not, we can rule out another potential suspicion.

If the cable does not seem to be a problem, check the wall plug adapter - especially if it is one in which you can disconnect the charging cable. We've encountered issues in many chargers where the USB port becomes a bit lose after endlessly plugging and unplugging the cable. Check also that the same combination charger/cable running on another device because it will help eliminate the possibility that the fault is with your device, not the cable or charger. You should also make sure that there is no problem with the wall jack.

Do not charge the phone near water or in excessively hot or humid conditions. Also, if you're replacing your charger or cable, be careful: the internet is full of reports of cheap third-party chargers exploding in the middle of the night or turning smartphones into toast. As with any electrical equipment, make sure everything you buy meets all relevant safety standards.

Modern smartphones have measures to prevent damage while the batteries are still charged with 100% capacity. As you know, charging the battery generates heat, and if the smartphone is in a warm place, for example under a pillow or even in a case - it may overheat. Basically, if you're going to be charging your phone overnight, just make sure it's in a safe place.

Batteries, like other electronic devices, do not last forev

er, and after a few years, they begin to have problems with maintaining the charge. The more often you unload and charge them, the sooner they will need to be replaced. If the battery broke down after only six months, it is probably faulty and should make a warranty claim for a free replacement, but if the battery is older than two years, probably nearing the end of its life. Some damaged batteries are easy to spot because they begin to bulge or because they start leaking fluid. If nothing like this is obvious from the outside, remove the device cover and check the battery if you can - some devices have sealed battery compartments. If you have a problem with the cover that won't come off, you can try to lay the device on its back and turn it over. The convex battery will deform the case - you may not be able to see this bulge, but it may be enough to keep the phone spinning. If you suspect the battery may be swollen or leaking, take the phone to a repair shop and purchase a suitable replacement.

7. Use an appropriate source

As you may have already noticed or know, charging from an outlet will always be faster than charging through a desktop or laptop, as the USB ports on computers deliver less power. A wall outlet can provide twice as much power as a USB port, and fast chargers can deliver up to five times as much power. All of this results in much faster loading speeds. So if your phone is charging slowly and you are connected to your laptop, it may take much longer to charge.

If your wall charger seems to be failing to supply adequate power, check that it is appropriate for your device. A charger from another phone may not provide the right amount of speed and energy - this can be easily illustrated by the example of a charger for a Bluetooth headset, which will not use as much energy as a charger designed specifically for smartphones. For the latest high-end phones, you may have a phone that supports fast charging, but a charger that doesn't. When buying a phone, ask about the power of the charger or its replacement. 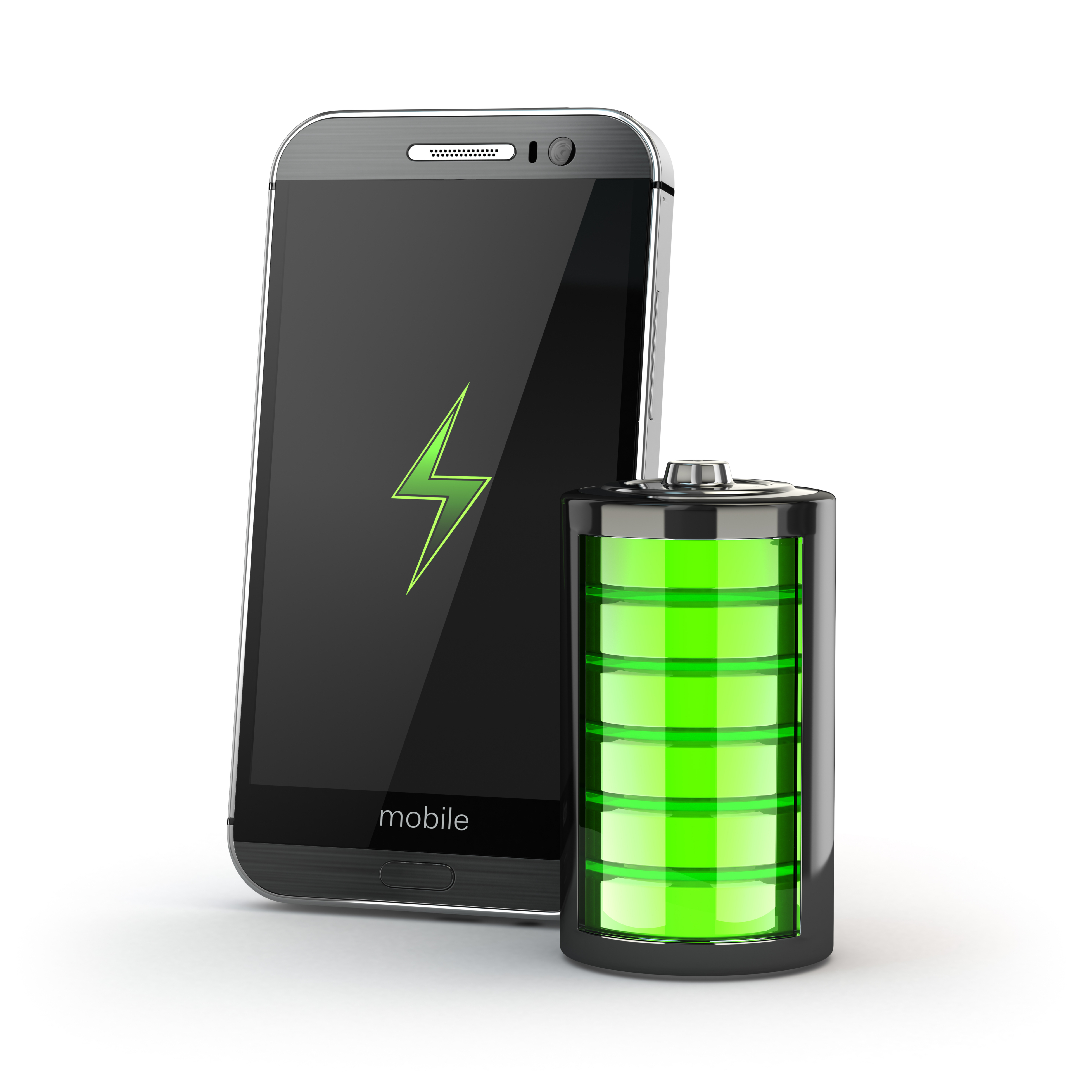 Software updates and new versions of Android can often cause havoc especially when it comes to battery life, mainly during the renovation of the old device to current software. Newer devices are often optimized to use the latest software, while a two-year-old device may struggle to update.

If that happens and you can not solve the problem, consider restoring the device to an earlier version of Android, but remember that this involves a safety risk, as well as data loss. In fact, some manufacturers don't even give users this option. If somehow you manage to find a way to withdraw, make sure that you perform a backup of everything on the phone before you proceed.

All that said, the latest software versions are always recommended to protect your device and keep your apps running properly, and while the risk of keeping your smartphone up-to-date is often negligible, it's worth noting. However, for most battery life and performance cases, an update can significantly improve it, so if you think you may be way behind on the Android software version, go to Settings> About phone to check for updates.

9. Turn on the Airplane mode

Using apps or other battery-intensive features while the device is charging will affect how quickly the device gets on the battery. If you charge your phone while playing games at 100 percent brightness, it will naturally take longer to charge your device than with the screen off, Wi-Fi and 4G. Put your device in or turn it off completely while it's charging if you want to see the fastest power surge. Think of it as a nap.