How to fix Google app crash? 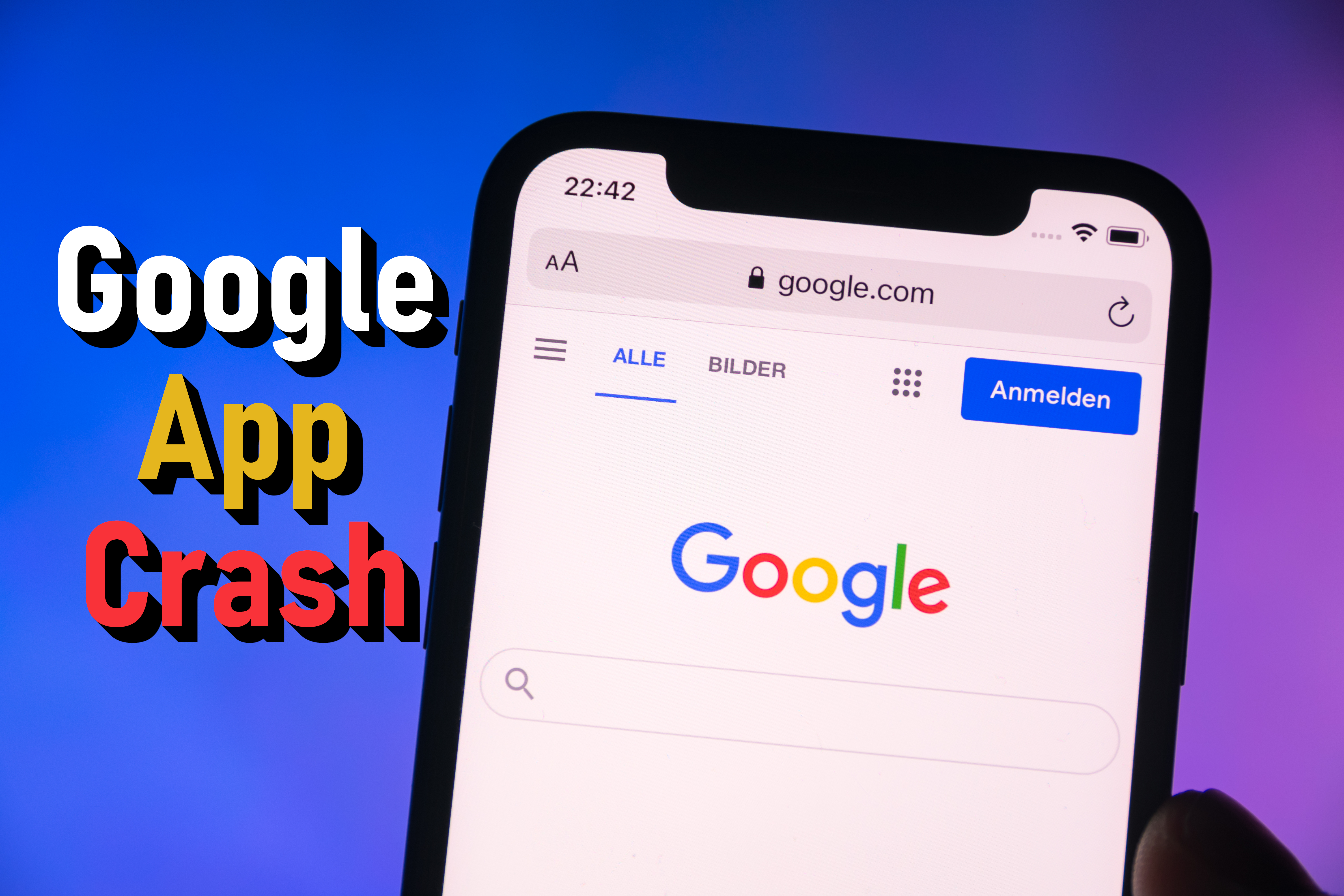 Google, like other applications installed on any Smartphone, can cause problems, which means that they stop working, close arbitrarily, or stutter due to the latest updates, which do not always bring beneficial results. Google App Crash is one of the proofs that updating can mess up a lot. Fortunately, the problem with the Google app not working can be fixed quickly and easily. Stay with us until the end and find out how to deal with this problem.

The problem with the failure of Google began after the last update but is not limited to one version. A version of the application may vary on different devices. Users have experienced crashes of Google app versions 12.23.16.23, 12.22.8.23, and 12.24.7.29 (beta) on devices from several different OEMs, including its own line of Pixel, Samsung, Xiaomi, Motorola, and others.

The easiest way to correct a problem with the failure of Google is clearing its data. In fact, this is what Google officially recommends that you fix the problem. Or, you can uninstall Google App Updates as the problem is caused by a new update with errors. As long as Google does not introduce a new update that will solve the problem of failure, you can follow these steps. Keep in mind that this process will reset your preferences Google.

1. At the very beginning, unlock the screen of your Android phone and find the Google app. Press and hold the i (app info) button to access the Google App Settings page. You can also access this page the second way and go to
Settings -> Apps & Notifications -> See All Apps -> Google.

2. On the Google app settings page, tap Storage & Cache. When the Storage and Cache Management screen appears, tap Manage Space. On some devices, you may see an Erase Storage button instead of Manage Space. This is not something you should worry about. Tap on Manage Space or Clear Storage to proceed.

3. Then tap Clear All Data and press OK on the warning message to confirm your action. This should fix the problem with the failure of the Google app on your Android device, and you can normally use the application.

Another way to fix the annoying Google app error is to uninstall the latest update that caused the problem.

Here's how to do it:

1. Find the Google app on your phone. Press and hold the I (app info) button to access the Google App Settings page or you can go to the
Settings -> Apps & Notifications -> See All Apps -> Google.

2. Tap the vertical three-dot menu on the top right corner of the Google app settings page and hit Uninstall Updates, then hit OK to confirm. The app should now stop freezing. If this option doesn't work, you can follow the above method to clear Google app data.

We recommend that you avoid updating your Google app to the latest version until the company has resolved the problem.

You can also try a Soft Reboot to stop the crashes. Press and hold the power button for 30 seconds and wait for the phone to restart. When you open the Google app after restarting, it should no longer be forced. Below you will find a video on how to complete the process.

More videos about Soft Reboot you can find HERE

In this way, you can stop crashes of the Google app on your Android device. Considering how the update affects many Android users around the world, we can expect that the company will soon release a new update that will fix this problem. In fact, the latest beta version of Google applications available 12.24 Play Store contains fixes an error, and should soon be introduced to the stable channel.