How to choose the better charger for your iPhone?

BETTER CHARGER FOR YOUR SMARTPHONE

The bigger and better Apple batteries, the bigger screens and more powerful processors the company has on the iPhone. This means that we all still need to recharge our iPhones regularly. iPhones use a slightly different wireless charging than Android devices, so if you care about fast charging it is important that you look for PD (Power Delivery) as this is the device used in Apple iPhones. Without it, the quick charger does not charge quickly. 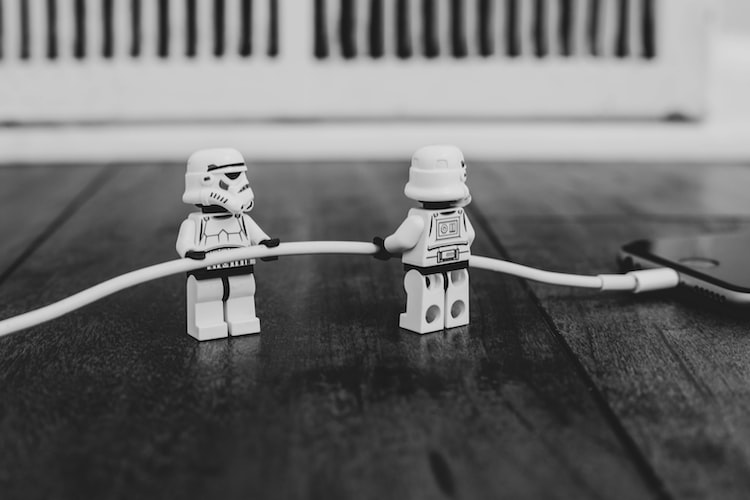 How to pick a good charger?

Don't just look at the price. Take a look at what you want to do now and what you might want to do next year. For example, an 18W charger will quickly charge an iPhone, but not powerful enough to run the MacBook Pro; more powerful might be a better option for your future tech arsenal.

It's also wise to go for USB-C, even if you don't need it now: that's where everything is headed, so USB-C is future-proof and backward compatible. Just remember we mean plugging USB-C into the charger and Lightning on the other end of the cable for plugging into the iPhone. 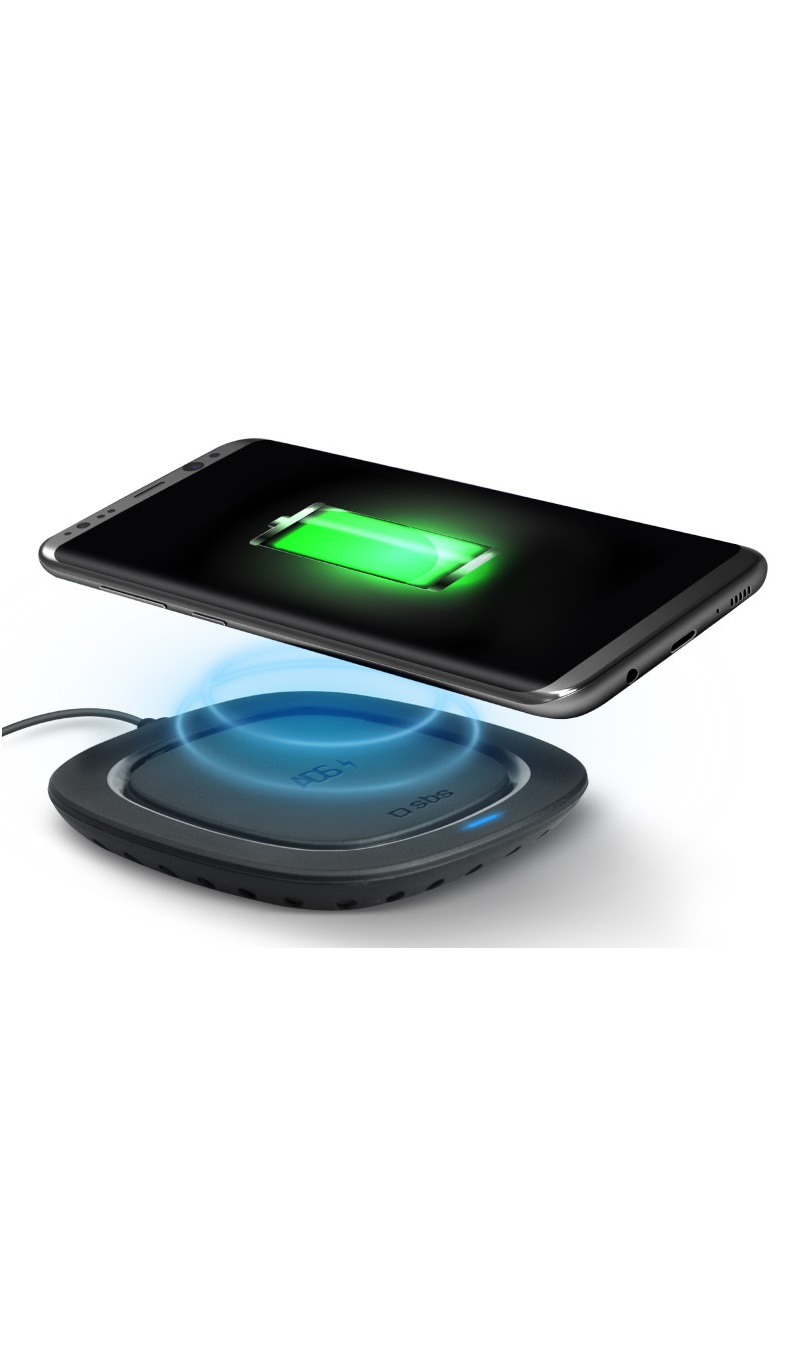 Wireless charging has been around since the late 19th century when electricity pioneer Nikola Tesla demonstrated magnetic resonant coupling – the ability to transmit electricity through the air by creating a magnetic field between two circuits, a transmitter, and a receiver. Today, there are nearly a half dozen wireless charging technologies in use, all aimed at cutting cables to everything from smartphones and laptops to kitchen appliances and cars.

For several years, there have been three competing groups of wireless charging standards focused on inductive and resonant charging specifications: Alliance for Wireless Power (A4WP), Power Matters Alliance (PMA), and Wireless Power Consortium (WPC). The list of 296 members of the latter includes Apple, Google, Verizon, and the real who's who of electronics manufacturers.

Is it Wireless Charging Faster?

In most cases, wireless charging is slower than charging via a cable for smartphones that include fast-charging technology, such as the Galaxy S8. Some wireless chargers are faster than others, and modern, more powerful chargers can fully charge a smartphone with a large battery in about two hours. They are typically rated by wattage, with typical 5W and 10W chargers or output current, at 1A with 5V wireless chargers, comparable to a standard 1A USB charger like the one that comes with the iPhone 7.

How to charge your iPhone faster?

Charging an iPhone seems like a simple task. However, there are many ways to speed up (or unintentionally slow down) the charging process. If you're in a hurry and need longer battery life as soon as possible, here's how to make your iPhone charge faster.

The latest collection of iPhones (including iPhone 8, iPhone 8 Plus, and iPhone X) includes fast charging. Coupled with the proper wall charger, these phones can charge from empty to 50 percent in half an hour. Apple doesn't include a fast charger in the box, though. You need to buy a fast charger and a USB-C to Lightning cable. Apple offers its own 30-watt USB-C power adapter and USB-C to Lightning conversion cable.

Turn the phone off

Your iPhone will charge slower if it's turned on and performs tasks trying to transfer electricity to the battery. The best solution is to just turn it off.