IMEISV (International Mobile Station Equipment Identity Software Version) is the code that identifies the mobile phone and the version of its software. 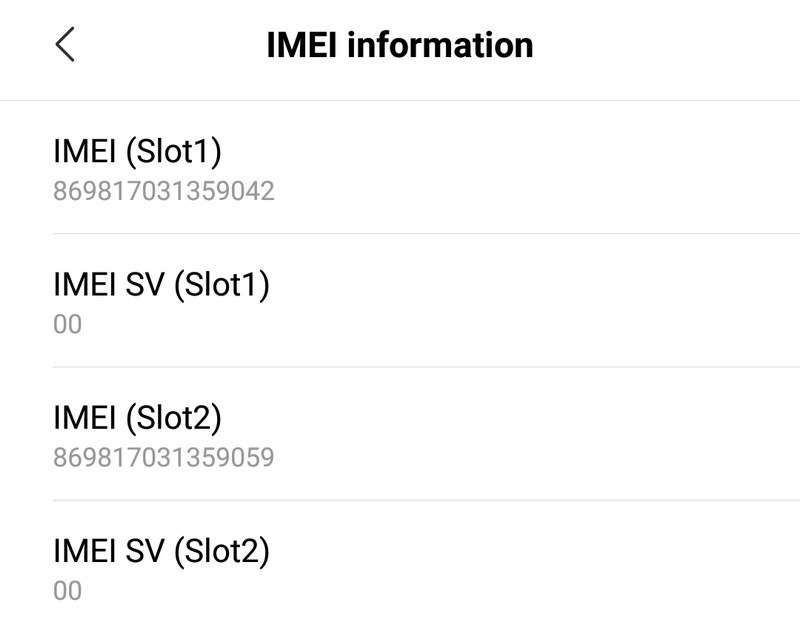 It consists of the following elements:

Diagram of the construction of the international mobile station identification number, including software version (IMEISV):

Each IMEISV element can contain only decimal numbers.

By marking the devices, the manufacturer protects TAC, FAC and SNR against unauthorized changes. The TAC type approval code is determined by the GSMA and the final location of the FAC device is coded by the manufacturer.

IMEISV can be found in the phone menu. Number is usually located on the phone box.