If your phone is stolen or lost, you may report your IMEI number and block it. As a result, your device won’t operate in the country in which it was registered (if it is reported and blocked by one operator, all other operators from a given country are required to block the device as well). What’s also really important this protects you from paying for calls or anything else made by a thief. If your handset is found, your service provider can unblock your device for you. 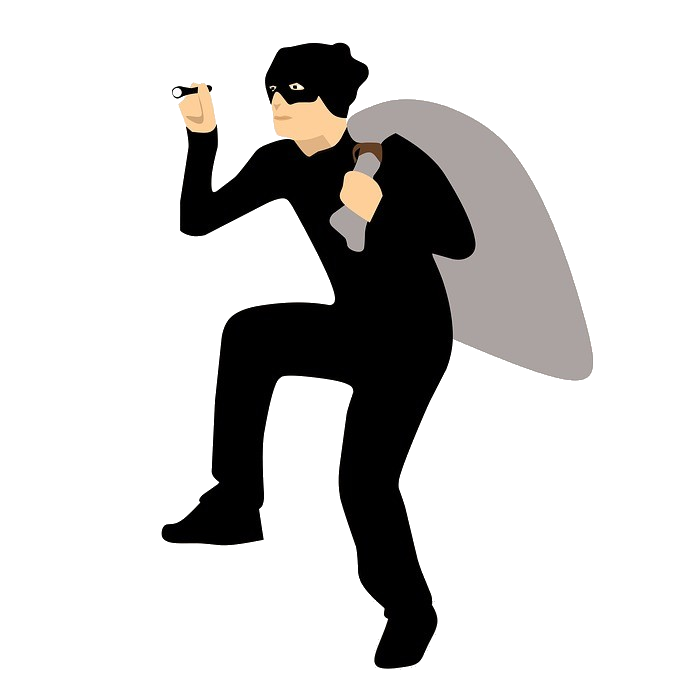 If your phone was bought from an operator, at first you ought to go to the local police and report the theft there. It’s a good idea to file a police report as soon as possible. This document should include a description of your device and the serial and IMEI number of the phone. The police will issue a confirmation and you should deliver it to the operator to block the IMEI number.

What do you do when you lose your phone?

The situation is becoming more complicated if the phone was bought second-hand or from the free sale. In this case, the operators are unwilling to block IMEI numbers and a private seller or electronics stores does not have this option. In order to pursue the operator to block the given, we must have unambiguous proof that the phone was our property. The receipt itself or the packaging from the phone are often insufficient. Of course, we still have the option of reporting the theft to the police, but such a notification does not block the IMEI number, only the introduction of stolen telephones to the police database.

Legal regulations in many countries of the world are inaccurate and in practice, users often encounter a lot of difficulties in the process of blocking the lost or stolen IMEI numbers. The situation is especially more complicated when the device wasn’t purchased directly from the operator. 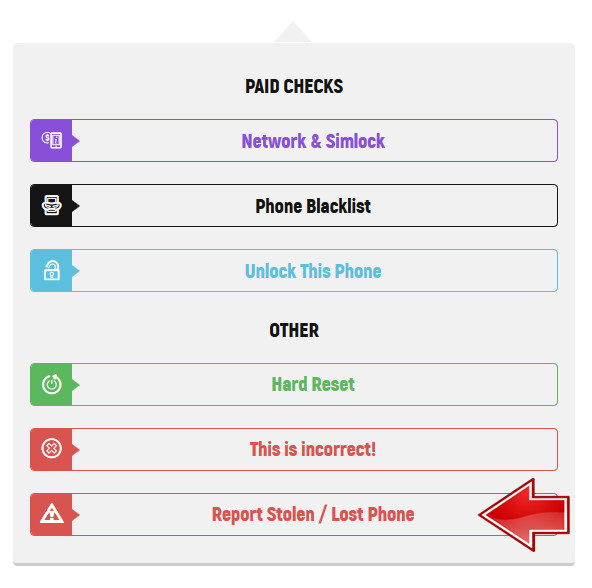 When your device is lost or stolen you have to react as soon as possible. Reporting the missing phone to police and mobile carrier is one important thing but in order to increase the chances to find the device we create the database of lost or stolen devices. Here you can read how to report your device as lost / stolen on IMEI.info BLACKLIST.